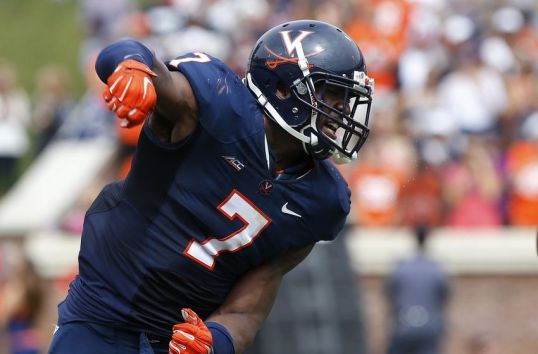 The Cleveland Browns hold 10 picks in the upcoming 2015 NFL Draft including, for the second year in a row and third time in the past four, two selections in the first round.

Between now and the opening night of the draft on April 30, we’ll be taking a look at some players that the Browns may be targeting as general manager Ray Farmer continues to rebuild the franchise.