Time to consider Wes Welker has passed for Browns 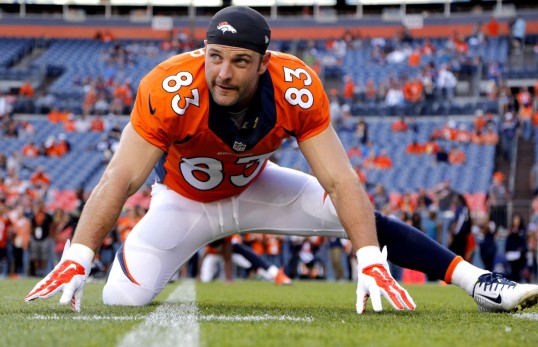 Entering the 2015 NFL season, the Cleveland Browns have what many believe to be one of the worst group of wide receivers a team could assemble.

So it is somewhat understandable when a site gets lazy and starts throwing out suggestions that the Browns should sign every free agent wide receiver to fill the perceived talent gap, while conveniently overlooking the fact that just weeks before training camp starts, there may be a valid reason why a particular player is not currently on an NFL roster.

Which brings us to free agent wide receiver Wes Welker.

There was a time when it would have made sense for the Browns to consider Welker, but that time was 2013.

To find out why it would be folly for the Browns to bring in Welker, check out our latest at Dawg Pound Daily.