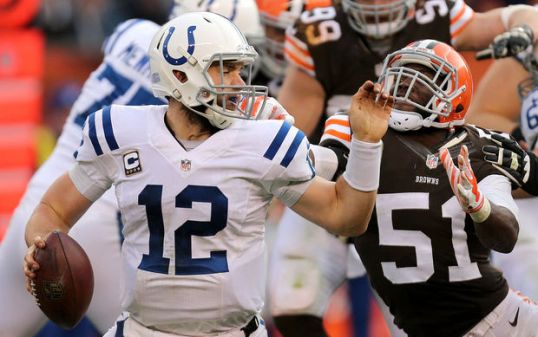 It seems like on every NFL team there is one player that simply can’t catch a break when it comes to injuries.

We’ve seen it before here in Cleveland, most notably with Courtney Brown, the team’s first-round selection in the 2000 NFL Draft. (Has it really been that long?)

Brown only started a full 16 games his rookie season before injuries limited him to just 29 games over his final four seasons in Cleveland. No one ever questioned Brown’s work ethic or attitude, he just simply could not stay healthy enough to become a productive player.

Which brings us to the present and linebacker Barkevious Mingo and our latest post at Dawg Pound Daily.