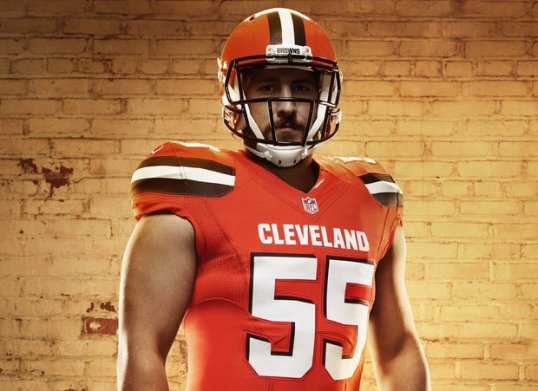 It was only a matter of time before the Cleveland Browns did it and Sunday is the day that the club will debut its new orange jerseys.

It will be the sixth time in franchise history that the Browns have worn orange jerseys, and the first time since the 2004 season. The Browns will be looking to even their record while wearing orange jerseys to 3-3 when they take the field at FirstEnergy Stadium against the Arizona Cardinals.

To learn more, and find out how the Browns have done previously while wearing orange, check out our latest at Dawg Pound Daily.