Mr. Holmgren? HBO is on line one for you 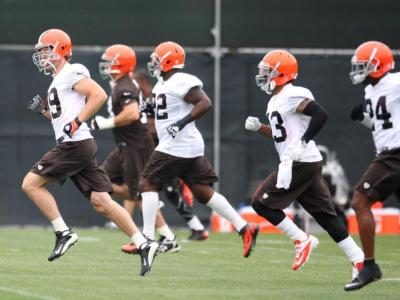 Turns out, HBO is having a problem finding a team for this season’s version of the popular series, Hard Knocks.

According to The New York Post, the cable channel expects to have a team in place by June 1. The Jets, Broncos, Falcons, Texans, 49ers and Redskins have all reportedly turned down a chance to appear on the show.

Well, how about the Cleveland Browns?

While the East Coast media may not see the Browns as an “A-list” team, there are several story lines that could drive the plot for the reality series:

It’s not as if anyone will cancel their HBO service if the Browns are on the show, but as Cleveland was first nationally in television ratings for the first round of the NFL Draft, it seems likely that HBO would pick up subscribers if they featured the Browns.