Can money buy a division title? 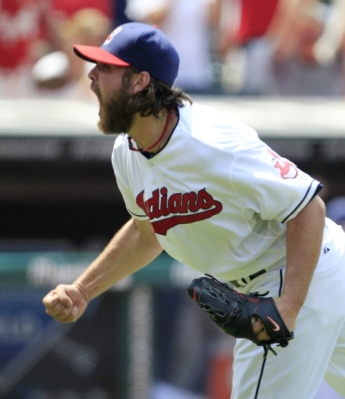 Heading into the 2012 Major League Baseball season, many believed the Detroit Tigers had won the American League Central Division title during the off-season, when they signed megabucks free agent Prince Fielder and pushed the team’s payroll to the fifth highest in baseball.

Now that we’ve had our first look at the Tigers, we are left to wonder what they got for their money other than headlines.

It’s not just that, in sweeping the three-game series from the Tigers, the Tribe won for the eighth time in 10 games, opening a six-game lead over third-place Detroit. It’s the way they did it against a team with a $132 million payroll.

Head over to The Cleveland Fan for the rest of the story.