Browns at a loss to stop the losing 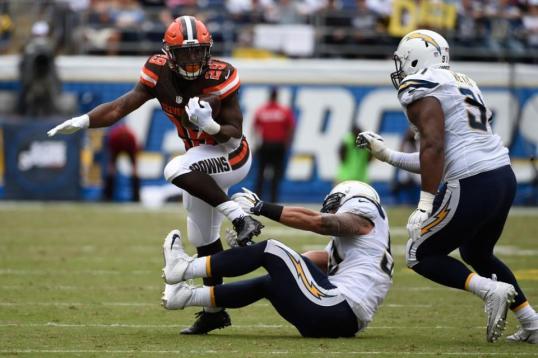 The Cleveland Browns on Sunday did what has come naturally to the team since its return to the NFL in 1999.

After dropping a 30-27 decision to San Diego, the Browns have now lost four in a row to the Chargers, and seven of their past 11 meetings. Cleveland has also lost three of its first four games to open the 2015 NFL season, eight of its past nine dating back to last year, and has now lost 175 times in total since returning to the NFL in 1999.

As much of a constant as the losing has been an ongoing list of coaches and players who have been unable to stop the crashing waves that continue to swamp the team.

For the rest of the story, visit our latest post at Dawg Pound Daily.